» I never worked for money in my life, only for the subjects I enjoyed; money only was a necessary side appearance. « 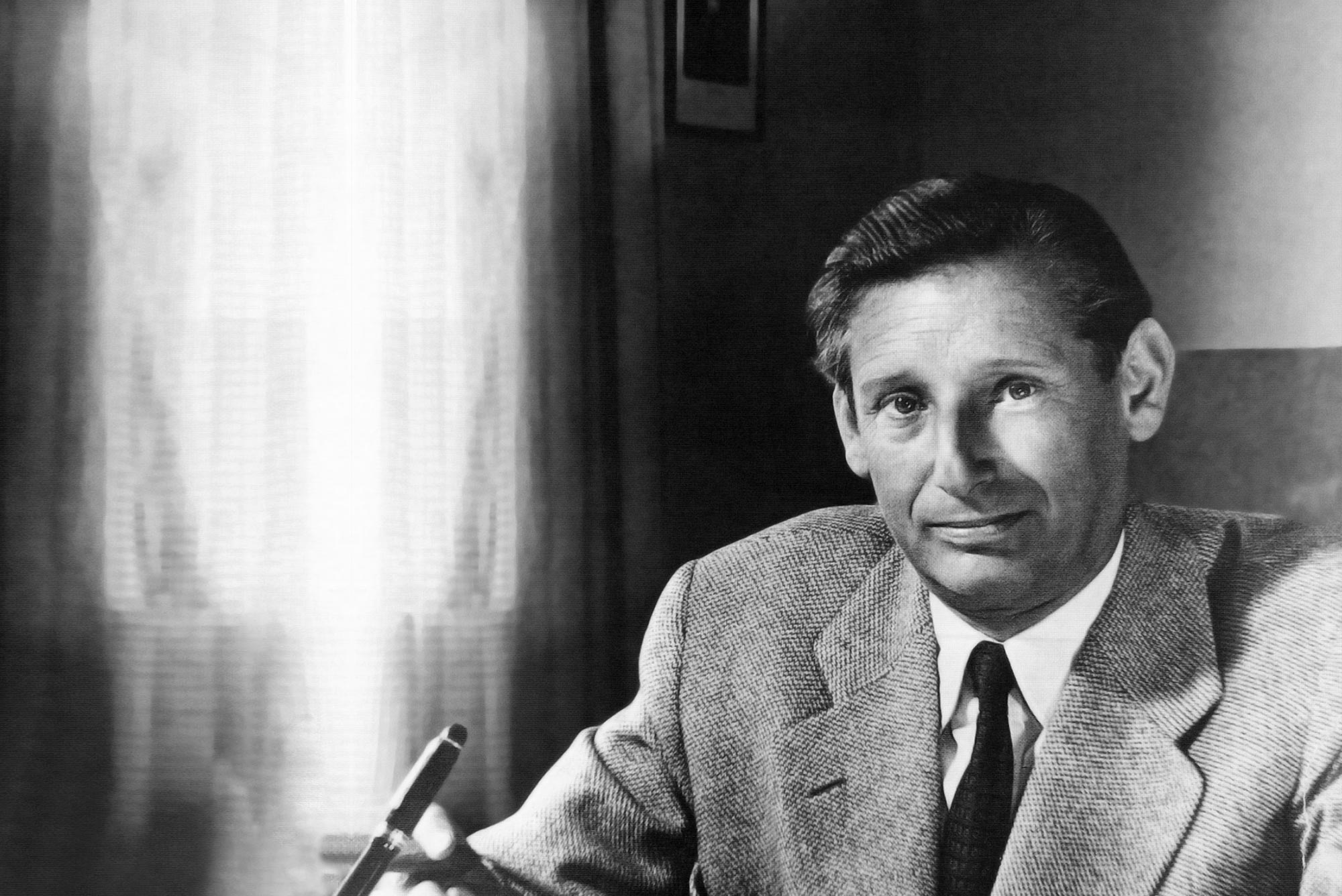 Lothar Rohde was born in the year 1906 as the son of the chemist Dr. phil. nat. Albert Rohde and Sibille Rohde (nee Kahn). After attending high school in Leverkusen, Lothar Rohde studied physics first in Cologne and then in Jena, where he received his Ph.D. in 1931, at the age of 25. 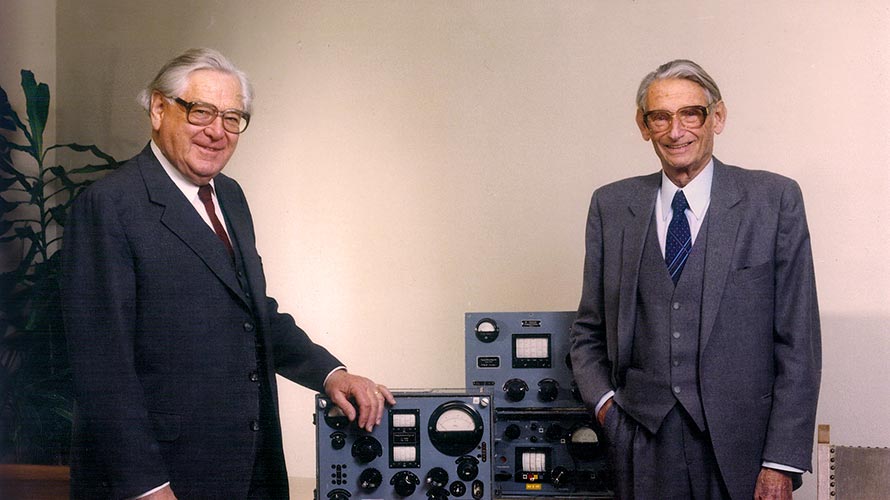 After working at Siemens & Halske and at AEG, Lothar Rohde decided in 1933 together with his university friend Dr. Hermann Schwarz to found the Physikalisch-Technisches Entwicklungslabor Dr. Rohde & Dr. Schwarz (PTE). Having started the company out of a flat in the Thierschstraße in Munich, after 6 years the PTE already had 100 employees.

During the II. world war Lothar Rohde was captured and imprisoned in the Nazi concentration camp Dachau. In 1945 he freed himself in a heroic way. His prison cell still exsists today.

In 1945 the US-Army placed a large order with the PTE, renamed to Rohde & Schwarz (R&S) in the same year, which secured the firms existence. In 1948 Lothar Rohde was one of the founding members of the Export-Club Bayern, which he lead as president for 30 years. Before the age of free trade, the Export-Club Bayern was Germany´s most important trading organisation. Lothar Rohde was also a founding member of the “Zentralverbandes der Elektrotechnischen Industrie“ (ZVEI) and the German section of the Instituts of Electrical and Electronics Engineers (IEEE). In 1952 Lothar Rohde joined Deutsche Bank's advisory board and became president in 1972. 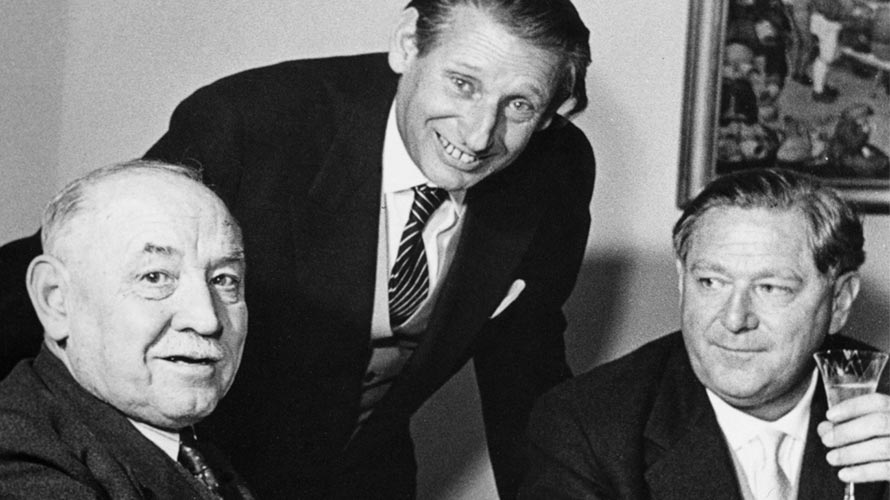 The wealth of patents and publications underscores Lothar Rohde´s scientific genius. What others could not even think of at the dawn of the electrical age, Lothar Rohde scientifically proved to the world. Next to other inventions, Lothar Rohde invented the first portable quartz watch, the first European UKW-radio, the first line assembly UKW-radio and the world´s first weather satellite station.

Rohde & Schwarz today is a leading high tech electronics conglomerate and world leader in the areas of mobile phone and EMV test and measurement solutions with approximately 12.000 employees. (rohde-schwarz.com)

His hobbies included amateur radio, sailing with his family, playing piano with the best musicians of his time and skiing in Switzerland. Dr. Hermann Schwarz, Prof. Dr. Rolf Rodenstock and Burkhard Nadolny were among his closest friends.

Lothar Rohde is survived by one daughter, Eugénie, and one son, Ulrich - both partners of Rohde & Schwarz.

In 1983 Lothar Rohde responded to the press: “I never worked for money in my life, only for the subjects I enjoyed; money only was a necessary side appearance.”